Propak Asia all Wrapped Up in Bangkok – June 2016 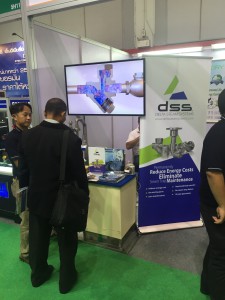 Propak Asia – DSS Wraps up the Competition at – June 2016

Delta Steam recently returned from a very successful exhibition at the Propak Asia industrial trade show in Bangkok, Thailand where we exhibited with our local distributor for Thailand, Siamwell Engineering, as well as DSS distributors from Singapore, Philippines, Indonesia and South Korea. The DSS steam and energy saving venturi steam trap drew large interest from key personnel of some of the largest food & beverage manufacturers in the region. Energy saving in steam systems is a large driver for many companies, especially in South East Asia and DSS is able to help them achieve energy savings through our 10-year guaranteed range of venturi steam traps.

Without fail, maintenance and engineering personnel explained the need for alternatives to conventional steam traps with moving parts that continuously need replacing and that the DSS range of venturi steam traps was a very exciting product for a neglected market. Customers are tired of buying steam traps that are designed to be consumables and are instead looking for modern alternatives which offer long-term solutions and are sold by suppliers with customer-centric interests in mind. 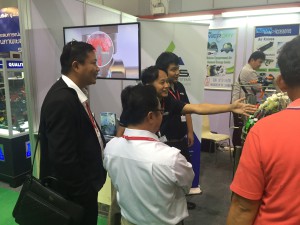 Customers that were already using DSS steam traps in their manufacturing facilities had nothing but praise for the DSS range of venturi steam traps, explaining how they had resolved their ongoing steam trap issues by switching to DSS steam traps with a 10-year guarantee. 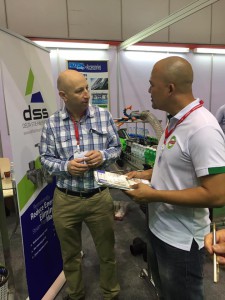 A site visit to one of the larger steam sites in the region where DSS venturi traps had been running for some time now, showed great results from visual, thermal imaging and ultrasonic testing. The customer feedback from the site was that of excitement in finally finding a long-term solution for their continuous issue of failed conventional steam traps and the associated costs thereof. Specific mention was made of how well the DSS venturi steam traps are able to work efficiently in varying load applications where there is no stable load at all. 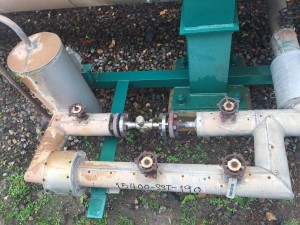